When Should the Elderly Hand Over Their Keys? 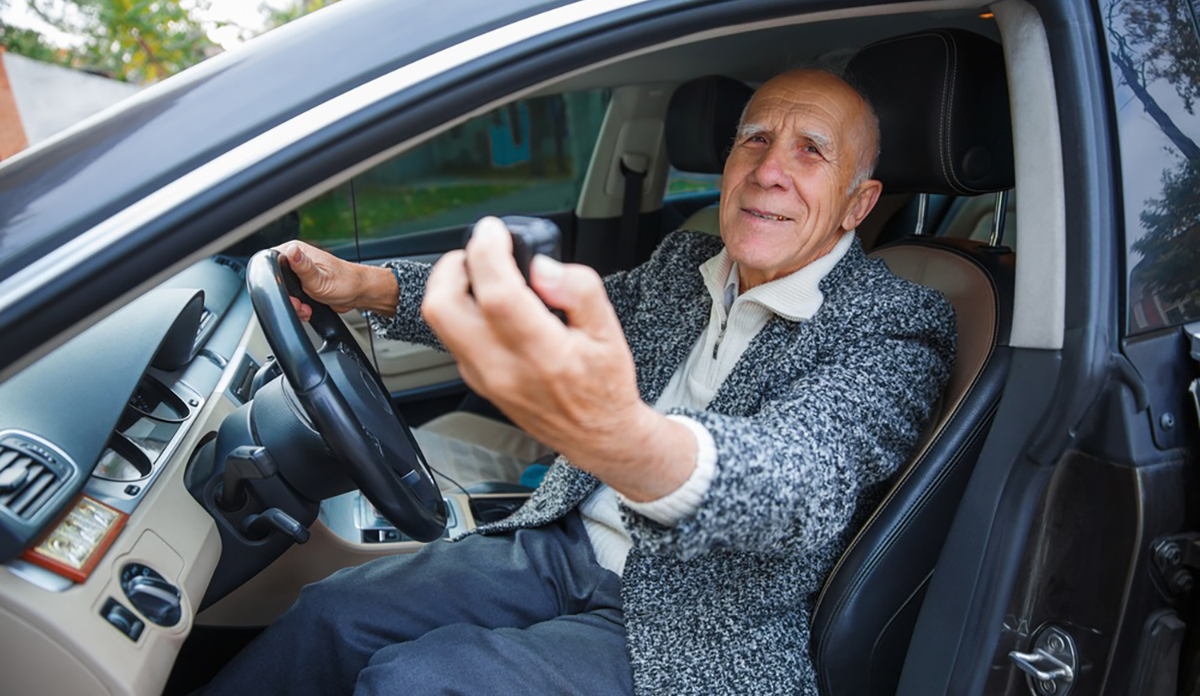 All of these incidents are signs that it may be time for an elderly person to stop driving. This is a difficult decision because many Americans equate their cars with independence and self-sufficiency. But as people age, their driving skills can deteriorate, especially with the onset of some medical conditions. So how do you know when it’s time to take away a license and what is the best way to break the news?

Familiarize yourself with the signs of unsafe driving and see if your loved one qualifies as a danger on the roads. Some indicators are: driving at inappropriate speeds — either too fast or too slow, wavering between lanes, vision or hearing problems, difficulty in making turns, a slowing of response time, and a string of tickets.

Other signs include frequently getting lost, becoming drowsy from medication, ignoring mechanical problems with the car, having difficulty in judging distances, and losing the ability to concentrate while driving.

If family members believe that a loved one shouldn’t be behind the wheel, they must decide the best way to break the news. There are a variety of strategies to let an aging relative know that he or she must give up the car keys. For example:

Many states also have tougher regulations that can result in older drivers losing their licenses. In Illinois, for example, drivers who reach the age of 81 must have their licenses renewed every two years (instead of four) and all renewal applicants over the age of 75 must pass a driving test. In other states, all drivers 62 and older must take a vision test when they renew their licenses.

In extreme instances, families dealing with recalcitrant older drivers have hidden car keys or disabled their cars to keep them off the roads.

Once you’ve gotten an aging relative to agree to hand over the car keys, provide information on alternative forms of transportation nearby. In many U.S. communities, local bus service or taxi cabs can fill some of the need and there are volunteer and religious groups that sometimes provide rides to services and doctor’s appointments.

If all your efforts fail to sway an aging driver to get off the road, there are some suggestions for helping them be less of a threat to other drivers. First, have them avoid driving at night and have them only drive to familiar locations. Also, encourage them to avoid freeways and interstate highways.

Finally, AARP sponsors programs to teach older drivers how to compensate for vision and hearing problems. (Click here for more information.) And a driver rehabilitation specialist also can work with an aging relative to improve their driving skills. Another benefit of taking these driver safety classes is that successfully completing them might mean a reduction of 5 percent to 10 percent on your relative’s car insurance.

According to the AARP: