Unhappy with a Will? You Might Be Able to Challenge It. 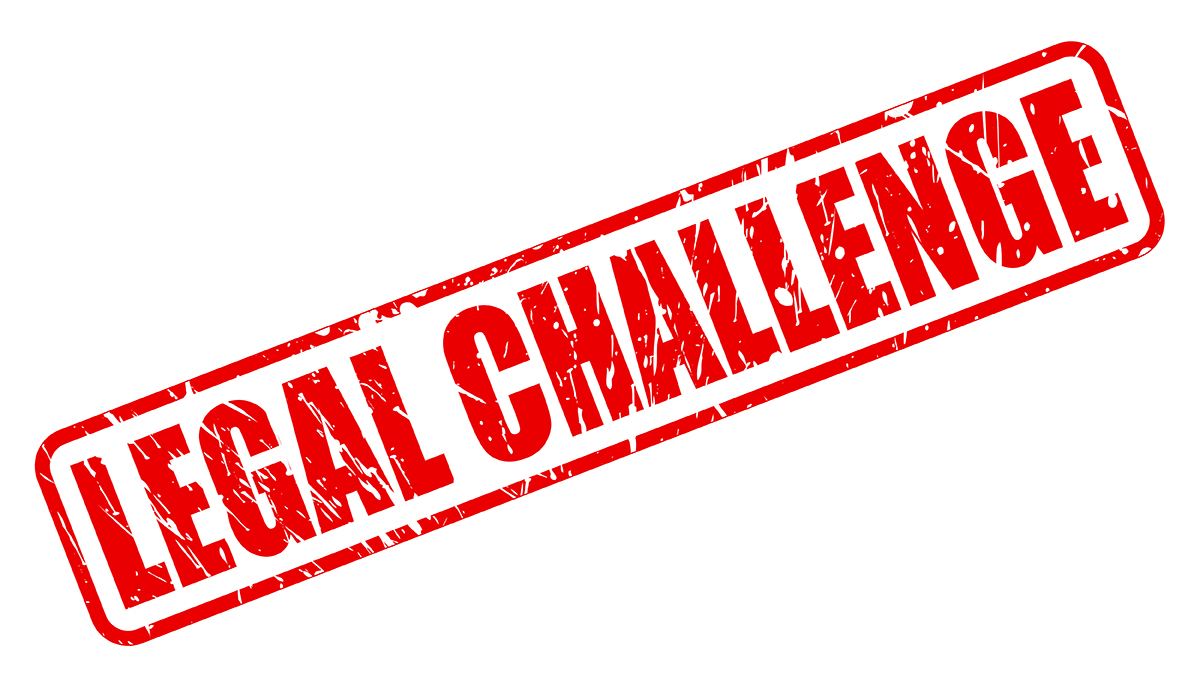 There are instances when heirs are not happy with the terms of a person’s will.

When that is the case and the executor submits the will to probate, the heirs may file objections to the submission of the will. Four reasons for a challenge can be:

1. Improper execution. This objection is usually rebutted more easily than others if an attorney supervised the execution of the will. That is because certain procedures must be followed when someone signs a will and the signing must be witnessed.

If an attorney supervises the process, there is a presumption that the document was executed properly. While that doesn’t mean the will can’t be challenged for improper execution, in most cases, the objection would be denied.

2. Incapacity. If the person signing the will lacks capacity, someone could launch a challenge arguing that the individual didn’t know what he or she was signing or couldn’t know what the will said due to a diminished mental or physical state. However, the question of whether someone lacks capacity is not cut-and-dry.

Case law has shown that even if a person has Alzheimer’s, the will could be found valid if the individual was lucid during the signing. Determining capacity can be subjective, although medical evidence, such as a diagnosis or an opinion from a doctor, can make a difference.

3. Undue influence. Most of the time undue influence involves a person in control and an individual who is elderly or lacks capacity. The following is an example of a situation that could show evidence of undue influence:

An obvious example is when the signature on the will is not that of the person presumably signing the document. This is difficult to argue, however, because the signature must be witnessed. The witnesses and the attorney supervising the signing would have to be lying.

Speak with your attorney if you find yourself in a situation where there’s a need to object to the probate of a will.