There May be Hidden Tax Deductions in Your Retirement Community Fees 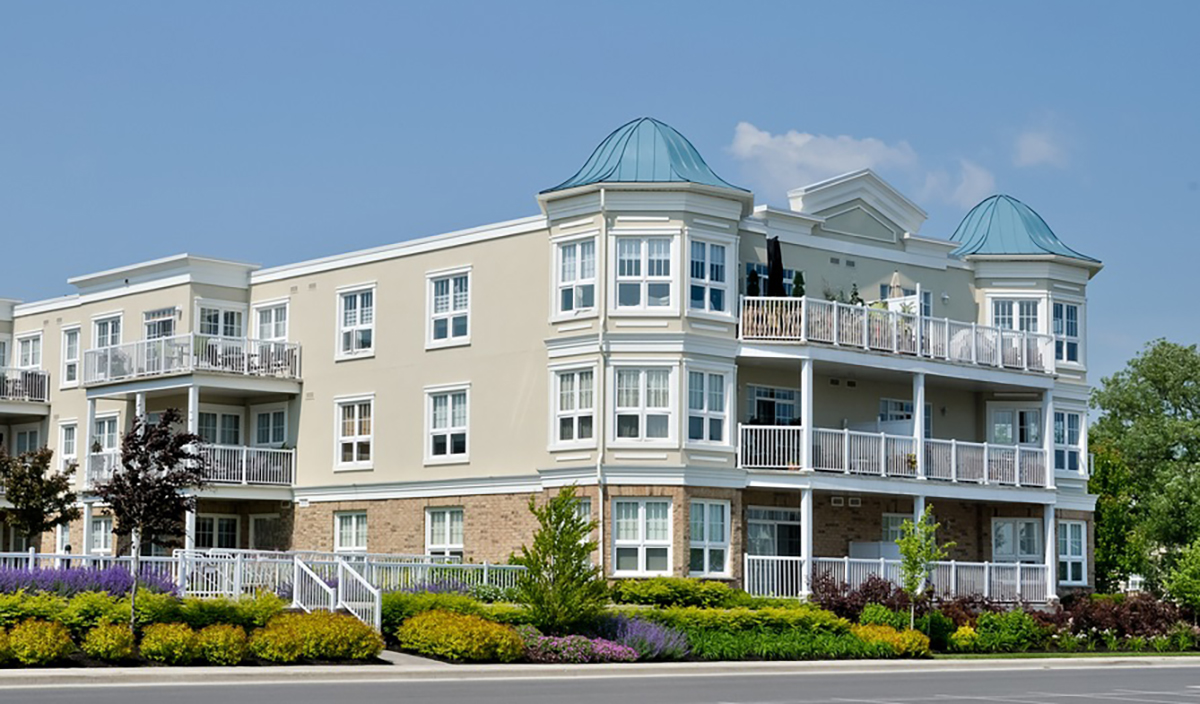 You or someone you love may be ready for a retirement community living arrangement, which typically includes lifetime residential accommodations, meals, and some degree of medical services. These facilities can be quite expensive. The good news: Unexpected tax write-offs may help offset the cost.

The tax-saving idea is that you may be able to deduct part of the retirement community’s one-time entrance fee and ongoing monthly fees as medical expenses on your Form 1040, regardless of your current health status. Since the fees we are talking about here can be quite large (see right-hand box), meaningful deductions may be possible despite the limitation on medical write-offs. You can only deduct medical expenses to the extent they exceed 7.5% of your adjusted gross income in 2018 (and 2017).

For proof that substantial deductions are possible, we can point to a 2004 Tax Court decision. Source: Delbert L. Baker v. Commissioner (122 TC 143 (2004)). In 1989, Delbert Baker and his wife bought into a resort-style retirement community. It provided four living arrangement categories:

The Bakers paid a one-time entrance fee of about $130,000 plus monthly fees of over $2,000 in exchange for lifetime residential and medical care privileges for both spouses. (This was back in 1989. Today’s prices would be much higher in many areas.)

The Bakers started off in the independent living category and resided in a two-bedroom, two-bath duplex unit. The duplex was equipped with a monitored emergency pull-cord system for medical crises. In addition, independent living residents had access to other medical services from the community’s on-site health center. They could also take advantage of other on-site health-related amenities such as a pool, spa, and exercise facility.

On their Form 1040 for 1989 (their initial year in the community), the Bakers claimed about $35,000 of the entrance fee as a medical expense deduction. However, that return was not audited. In 1997 and 1998, the Bakers claimed medical write-offs equal to about 40% and 42%, respectively, of the total monthly fees paid in those years. These percentages were derived by a committee of residents of the community, based on financial data supplied by the non-profit outfit that ran the community. Basically, the percentages were calculated by dividing the community’s total annual medical expenses by the total amount of annual fees collected from the residents.

The IRS audited the Bakers’ 1997 and 1998 returns and initially allowed deductions equal to about 19 percent of the monthly fees (as opposed to the much-higher percentages claimed by the taxpayers). Auditors completely disallowed claimed deductions for costs allocatable to use of the pool, spa, and exercise facility. The Bakers decided to take their story to the Tax Court. At that point, the IRS changed its position and stated that any allowable medical expense deductions had to be figured using complex actuarial calculations that involve assumptions regarding the longevity of the community’s residents and the degree of healthcare utilization at the community. The quick-and-easy method used by the Bakers to calculate their claimed deductions didn’t suit the IRS.

As its first order of business, the Tax Court concluded that the simplified calculation method used by the Bakers was permissible (although the court quibbled with one aspect of the number crunching). The court observed that the government had repeatedly approved the simplified method in its own guidance. (IRS Revenue Rulings 67-185, 75-302, and 76-481)

However, the Tax Court agreed with the IRS that the Bakers could not claim medical write-offs for the husband’s use of the pool, spa, and exercise facility. This was mainly because the Bakers did not present the court with supportable calculations of costs incurred by the community to provide these amenities. In any event, fees attributable to the pool, spa, and exercise facility wouldn’t be deductible as medical expenses if taking advantage of these amenities was simply beneficial to the taxpayer’s overall health as opposed to treatment for a specific medical condition.

Bottom Line Is Good for Taxpayers

The Tax Court’s Baker decision was good news on two counts. First, it confirms that taxpayers who pay retirement community fees can often qualify for significant medical expense deductions — especially in the initial year when a large one-time fee is usually required. In effect, deductions for prepaid medical expenses are allowed, because the amount of permissible write-offs does not in any way depend on the level of medical services actually received by the taxpayer (if any). Second, the decision confirms that substantial medical expense deductions can be calculated using relatively simple arithmetic procedures without any need for expensive actuarial advice. In summary, while full-service retirement communities can be quite costly, tax savings may help offset the financial pain. Don’t overlook this favorable consideration.