Protect Estate Assets from Creditors with a DAPT Trust 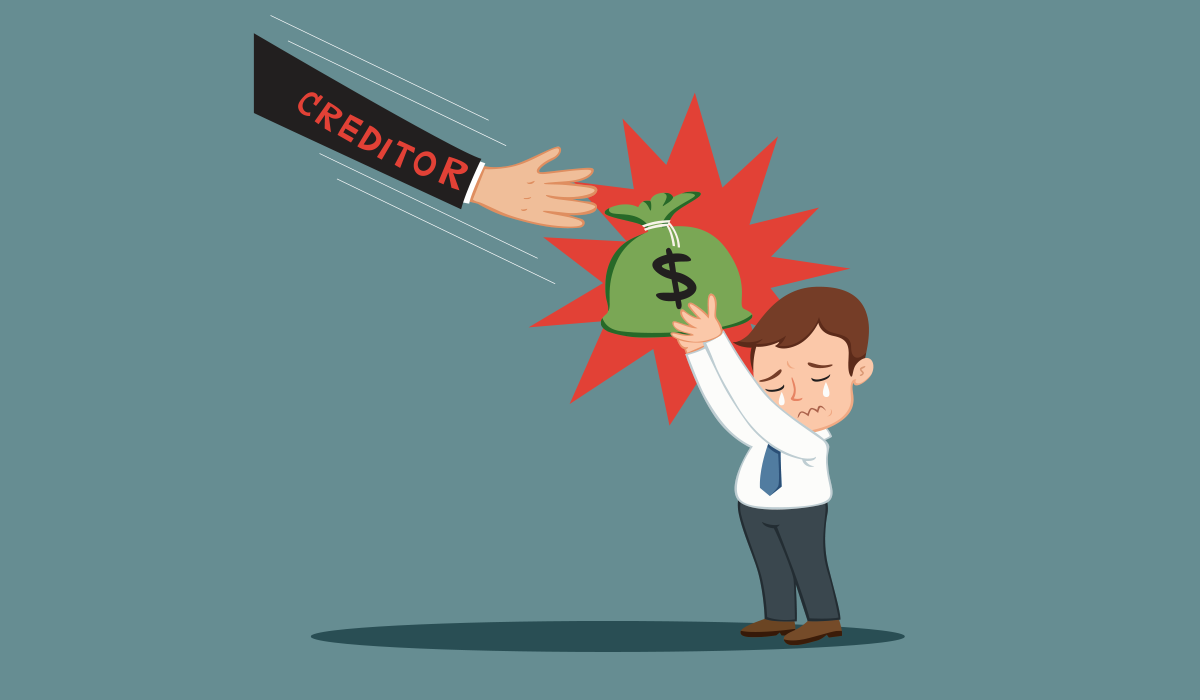 When developing an estate plan, you may want to consider setting up trusts for various reasons, including protecting your assets from potential creditors.

One way to accomplish this, depending on where you live, may be to set up a domestic asset protection trust (DAPT), which are also called self-settled trusts. With these trusts, you transfer estate assets into an irrevocable trust, naming yourself as the beneficiary. The trust assigns an independent trustee who has absolute discretion over how funds will be spent. Because you don’t control the funds in the trust, creditors cannot reach them.

The trust should contain a spendthrift provision, which essentially states you intend the trust to qualify for that designation. The clause restricts your ability to transfer to a third party the rights to payments of income or capital. Typically, a DAPT must:

States that have DAPT statutes include:

Nevada also allows DAPTs with restrictions as to when creditors can attempt to attach the funds in the trust. Most states do not allow you to set up a DAPT specifically to avoid payment to creditors. It is also unclear whether those states will recognize a DAPT created for that purpose.

Generally, trusts are controlled by the laws of the state named as the governing jurisdiction. Problems may arise if you live in one state and form the trust in another state or when real property in the trust is in a state that doesn’t allow DAPTs.

To take advantage of a DAPT, you don’t necessarily have to live in one of those states. But, as a general rule, to set up a trust in another state, you’ll need to locate some or all of the trust assets there and engage a bank or trust company in the state to administer the trust.

DAPT protection varies from state to state. For example, different jurisdictions have different statute-of-limitation periods, which determine how long you’ll have to wait until full asset protection kicks in. (During the limitations period, creditors may challenge transfers to the trust.) Also, most DAPT laws contain exceptions for certain types of creditors, such as divorcing spouses, child support creditors and pre-existing tort creditors.

Typically, DAPTs are incomplete gift trusts, which give you some flexibility to change beneficiaries or otherwise control the disposition of the assets. But it’s also possible to structure a DAPT as a completed gift trust, thereby removing the assets (and any future appreciation of those assets) from your taxable estate.

If a court refuses to recognize the protection of a DAPT in another state and enters a judgment for a creditor, the creditor may be able to enforce that judgment even if the trustee is located in the DAPT jurisdiction. However, there would still be a procedural hurdle to enforce the judgment in the DAPT state.

Nevertheless, there have been some cases where the offshore trusts were subject to creditors’ claims.

The body of law governing the use of DAPTs is evolving and complex. Consult with your attorney if you want to use a trust to protect assets from future unknown creditor claims.