No Will? Who Gets the Assets? 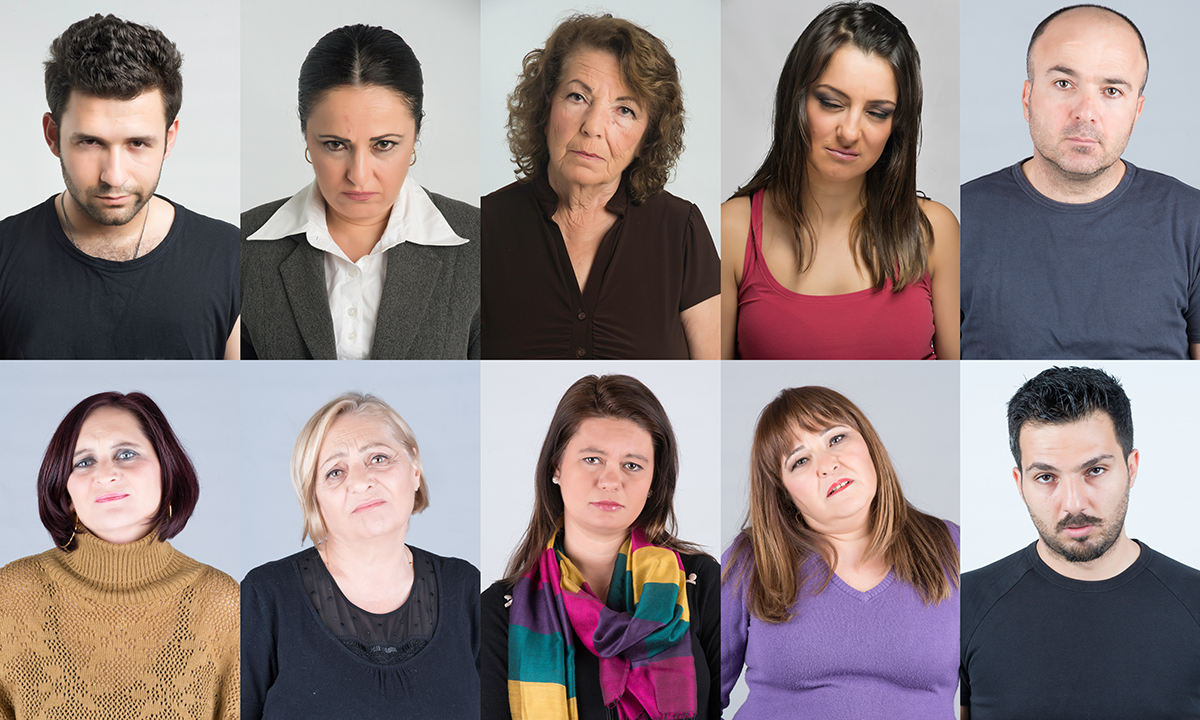 Let’s say an individual dies without a will. Who will inherit his or her assets? The first in line are spouses and children. But what if the individual is single, has no children, no siblings and his or her parents are dead? What if the only relatives the deceased person has are aunts, uncles or cousins? How will the estate be divided?

Without a will, state laws will determine exactly who will receive the assets and who should serve as an executor or personal representative.

In cases of intestacy, there may be a kinship or heirship proceeding to determine the identity of the heirs and the shares of the estate that each individual is entitled to receive. Relatives who come forward have to prove their ancestry. Individuals not only have to prove they are family members; they also have to prove there are no other relatives who can receive the inheritance ahead of them.

A notice may have to be published in a local newspaper stating there is a proceeding to determine kinship or heirship.

The result can be a long, drawn out process.

Example of a Lengthy, Acrimonious Dispute

Before he was a Supreme Court judge, Justice John G. Roberts heard a case involving a bitter heirship dispute that he likened to Charles Dickens’ novel Bleak House. The case followed years of litigation involving matters related to the estate.

Facts of the case: According to court documents, Lew Gin Gee Jung died in 1995 and was survived by five children. Although multiple versions of her will were drafted by her son-in-law, an attorney, she never signed a final version and therefore died intestate.

Shortly after Jung’s death, one of her daughters challenged the heirship of one of the sons named Bow. In a court proceeding, Bow was required to produce a birth certificate to prove that he was a natural born son of Mother Jung. Born in rural China in 1933, Bow could not produce a ”Western style” birth certificate issued contemporaneously with his birth, but instead produced immigration papers and other records indicating that he was the son of Jung.

The Probate Court ordered the exhumation of Jung’s body for DNA testing to settle the heirship dispute. Justice Roberts wrote, “Even Dickens would have been impressed by the modern twist in this chapter of the Jung family’s Bleak House.” (Jung, U.S. Ct. of Appeals for the D.C. Circuit 6/25/04)

The DNA testing established that Bow was the son of Jung and so a judge ordered the personal representative to distribute her share of the estate to him. It was finally disbursed to him more than five years after his mother’s death — only to be involved in more litigation over the amount of interest paid on the delayed distribution.

Other lawsuits were filed by Jung family members alleged intentional infliction of emotional distress, sought attorney’s fees and charged malpractice by the law firm originally drafting the final will not signed by Jung.

The Jung family dispute over kinship is an extreme cautionary tale about why you should have a will that can stand up to challenge. You don’t want your estate held up for years by individuals claiming a right to inherit your property or having to prove their ancestry.

When Does the State Receive an Estate’s Assets?

As explained earlier, if a person dies without a will, the state where he or she resides in at the time of death determines who will receive the assets under its rules of intestate succession. Only if no heirs can be found does the estate pass to the state government.

Today’s Family Size Provides Another Reason to Have a Will

For decades, U.S. Census figures have shown that married couples are having fewer children. More people are living alone, unmarried or residing in non-traditional households.

With family sizes shrinking, it may be more difficult to find heirs if a person dies without a will.