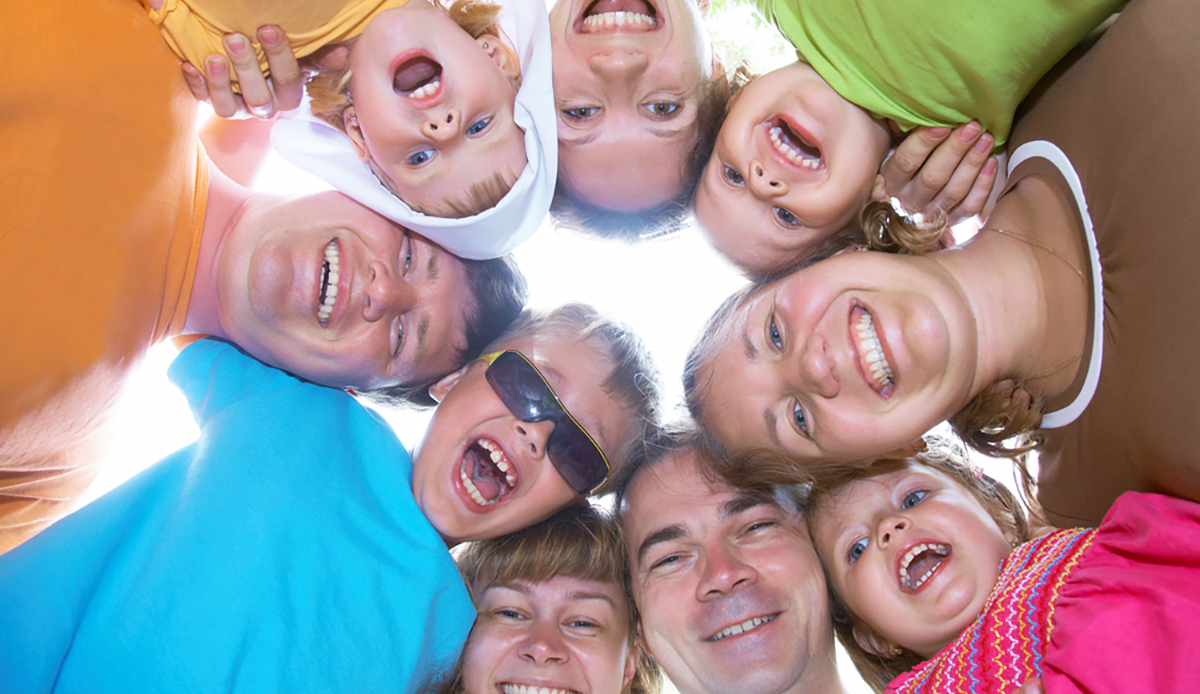 With the different variations of families in today’s modern world, complications can arise as to who has the legal right to inherit assets. In some cases, an adult child will come to a lawyer’s office after a parent has died to discuss the distribution of the estate — only to find out that he or she is not entitled to anything.

Besides being excluded in someone’s will, two of the reasons why a child possibly could have no right to an inheritance is that the child is not the natural born child of the parent or the child was not legally adopted. In general, if there is no will, people who are stepchildren cannot inherit from the stepparents. This is also true of people who were raised by an extended family member or close friend without a legal adoption, even with a legal guardianship,

So what are some of the inheritance rules regarding adopted children and stepchildren? The law varies from state to state. Generally though, natural born children and adopted children are provided the same rights to inherit assets if there is no will. However, a stepchild typically does not have a right to inherit assets from a stepparent if the stepparent dies without a will — or the will specifically does not designate the stepchild as a beneficiary.

An exception is when one spouse adopts a child of the other spouse. In that situation, the adopted child does not give up inheritance rights from the natural parent.

Important: A parent of a stepchild who wants the individual to inherit assets must specifically state so in a will. The phrasing in a will is critical for the parent’s wishes to be carried out. Phrases that leave assets to “my children,” or to “my brothers and sisters,” will not include stepchildren and stepsiblings.

The same is true if you are a stepchild and want your parents or siblings to share in your estate. You must specifically name the individuals. Otherwise, by law, if you generally list “parents” or “siblings” without the specifics, the bequest may not go to the people who you want.

There is a way in which a stepchild could challenge the lack of inheritance. That would be when the child is financially dependent on the stepparent. If a stepchild was treated as a child of the family by a married stepparent or was financially dependent on a stepparent who has died, and there is either no or inadequate provision on the death of the stepparent, he or she might be able to make an application to the court for part of the inheritance.

The rights of inheritance for family members hinge on the laws in your state. Because these issues can be complicated, it is important for you to consult with an attorney to help fulfill your estate planning wishes.