How to Prove You’re an Heir of a Distant Relative 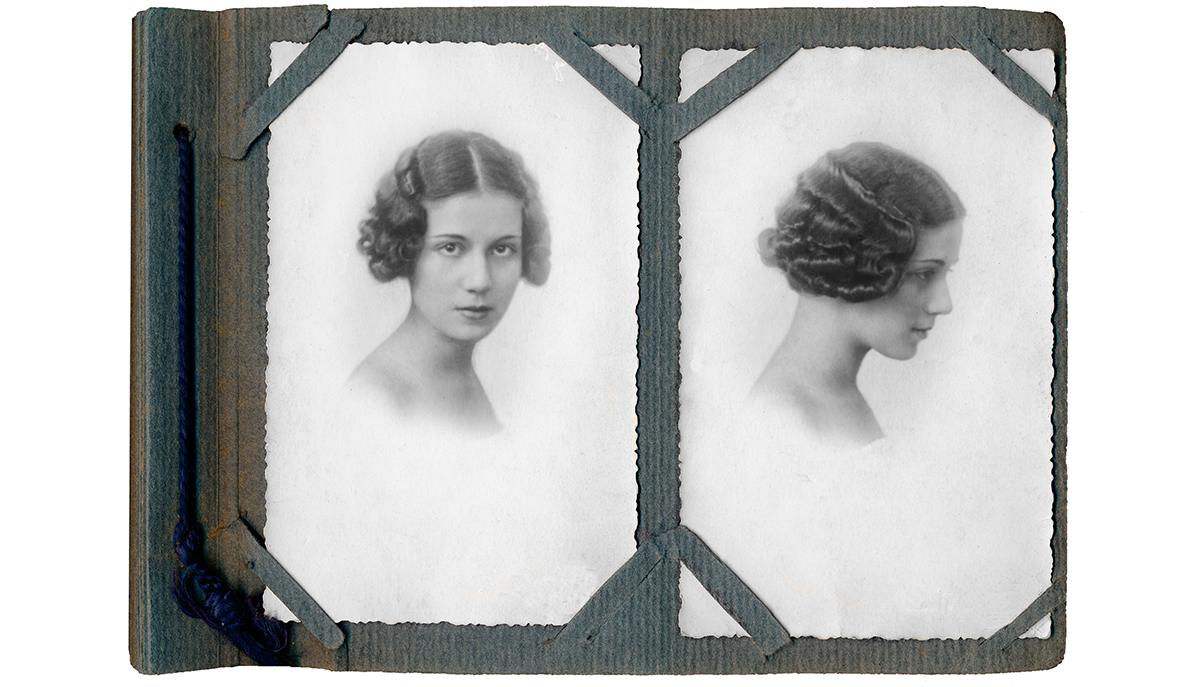 Many people fantasize they will get a notice stating they are entitled to inherit money from a long-lost relative. This could be someone that the individual may not have seen in years or may not have even met.

The concept of “found money” is a popular one, as evidenced by the email scammers sending messages claiming that recipients are entitled to a fortune left to you by someone in Nigeria or some other unlikely location. There are also email frauds that inform numerous recipients that they are the heirs of a fortune or just won the lottery. For some people, there is some element of hope in these messages even though they are obvious scams. These scams generally ask for personal information, such as your bank account, Social Security or credit card numbers. The information is then used to steal your identity and your money.

However, what happens if you actually get a legitimate notice that you are entitled to inherit money or you become aware of a proceeding where you may have a legitimate interest in an estate? There are certain procedures that you would have to follow in order to actually receive the money. You must prove that you are an heir.

This usually happens with a older aunt or uncle (or great aunt or uncle) who did not have children and either never got married or their spouses previously died. The situation may also occur with long-lost cousins that you may not have even known existed.

When a person like this dies with assets for distribution, an estate proceeding commences. Courts will require that the executor or personal representative notify or cite known heirs. If heirs are unknown, the executor must publish a notification in a newspaper and appoint a guardian in the proceeding to protect the interest of the unknown heirs.

Let’s say you’re one of those people coming forward claiming you are an heir.

Even if you are a known heir, there may be heirs that would inherit before you that cannot be found. Part of the process of proving you are entitled to money is to show there are no heirs in front of the line to inherit or they died prior to the death of the decedent.

It can get complicated and usually there is a proceeding to prove your kinship to the decedent.

What Proof Is Needed?

As stated, before you can receive an inheritance, you must show that there is no one who is in line ahead of you. For example, you would have to show that your aunt was not married, that her spouse died, that she had no children or they died before her, that her parents and siblings are dead or that she had no siblings. You could do this if you have the death certificates of the relatives or if you had an affidavit of someone who knew her (and her family) other than a blood relative.

If you do not know any of these facts, you would have to do a search of the heredity records or database.

The court will require significant effort on your part. With today’s technology and websites devoted to finding ancestors and municipal websites where you can search applications for death records or certificates, it can take weeks or months for you to collect the data necessary to show the court you did your due diligence. You need to prove you tried to find all the heirs and prove they are not alive or entitled to receive money, but you are.

Then, when in court, you would have to present the evidence in a systematic way and provide testimony, including possibly from unrelated witnesses to help prove your case. Afterward, the court may require additional information or may not be fully convinced. There could be an element of negotiation or settlement if it appears you did your best effort on proving your inheritance but there is little chance that someone else may step forward ahead of you.

Speak to your attorney about these issues if you believe you are entitled to money as a long-lost heir or you want to make changes to your estate to help ensure you know where your assets will go after your death.

If you die without a will (legally known as intestate), there will generally be a court proceeding to determine who will be your executor or personal representative. Then, your state will follow its (often complex) laws to determine who gets your assets. If you are not married and have no living children or siblings, your assets may wind up in the hands of distant relatives. If no relatives can be found, then your assets will go to the state.

This may not be what you want. Perhaps you would rather the money go to close friends, an unmarried partner or a favorite charity. If so, contact your attorney to draft an estate plan, which will include a will that specifies your wishes.