How to Avoid Ambiguities in a Will 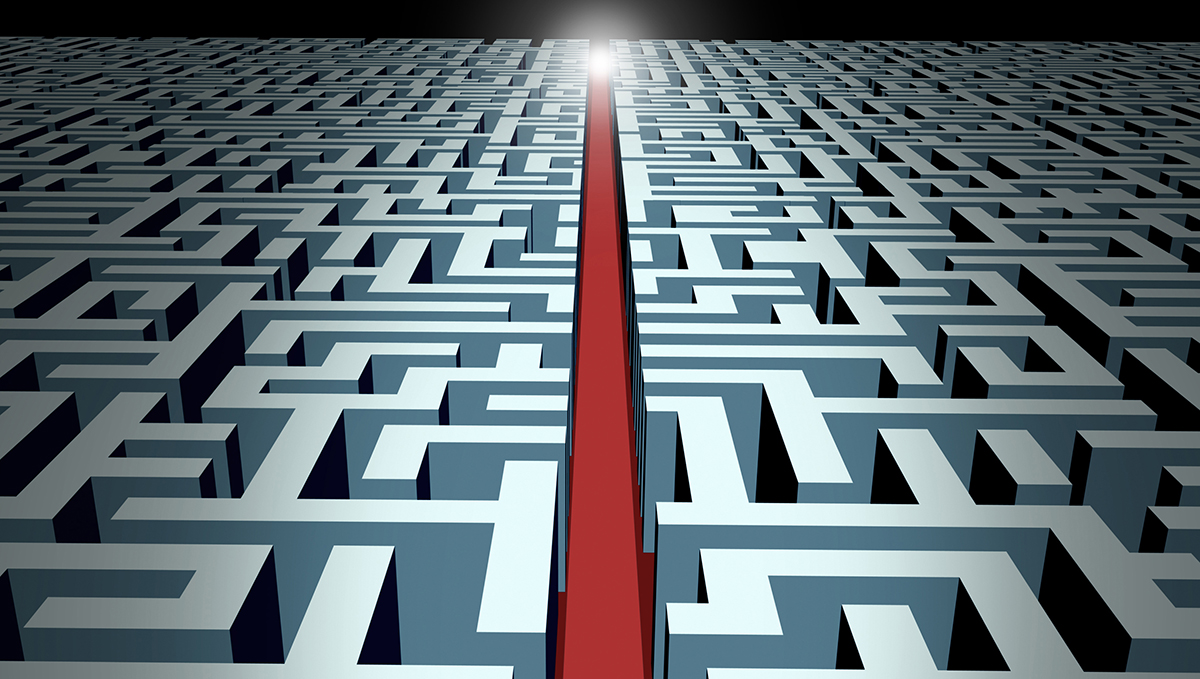 Will drafting can be complicated. People can run into problems if they attempt to do it on their own, or rely on websites that do not offer legal counsel, or even hire an inexperienced or lesser qualified attorney to draft a will cheaply. Unfortunately, in some cases when ambiguities occur, people never realize the problems because they die before the ambiguities are discovered, which may cause havoc for their beneficiaries or heirs.

This article addresses the types of ambiguities that can result from poor drafting of a will. By recognizing them, you will understand more fully the reason why you should hire an experienced attorney to draft your will.

Generally, there are two types of ambiguities in law:

A patent ambiguity is apparent on the face of the will, meaning that the wording itself is ambiguous or could be interpreted various ways. Here are some examples of patent ambiguities:

A latent ambiguity occurs when the wording itself is not ambiguous but it has various meanings. An example is a will making a bequest “to my nephew, Michael,” when the testator has two nephews named Michael.

Latent ambiguities can be classified two ways: equivocation; or mis-description. An example of an equivocation is when a testator states that “I leave my estate to my nephew,” but he or she has more than one nephew. An example of a mis-description would be if the beneficiary is mentioned with a nickname (or misspelled name) or when a piece of property is listed with the wrong address.

When there are ambiguities in a will, it could result in potential litigation if the beneficiaries or heirs cannot agree on the interpretation. Or a court may decide the will cannot be interpreted. If that is so, the court will usually consider what is generally called a will construction proceeding.

A will construction proceeding occurs when a fiduciary or a person is interested in obtaining a determination as to the validity of a will. This is necessary when a will presented to the court has a particular portion that necessitates an interpretation.

Many courts will first look at the plain language of the will to see if a meaning can be given to the ambiguity by interpreting what the testator’s intent was. In some cases, if the plan meaning cannot be resolved, some courts may treat a gift as a failed gift in keeping with the general rule that court will only admit extrinsic evidence to resolve ambiguous wording, not to rewrite wills.

If looking at the plain language of the will does not resolve the ambiguity, the court may look at the surrounding circumstances known to the testator at the time the will was drafted. Again, a court may admit extrinsic evidence to resolve ambiguous wording but will not add words to the will, since it considers that re-writing the will.

Many of the ambiguities in a will occur because the testator attempts to avoid proper estate planning. Speak with your attorney about your estate planning needs. There is no reason why a will should be ambiguous with proper planning.