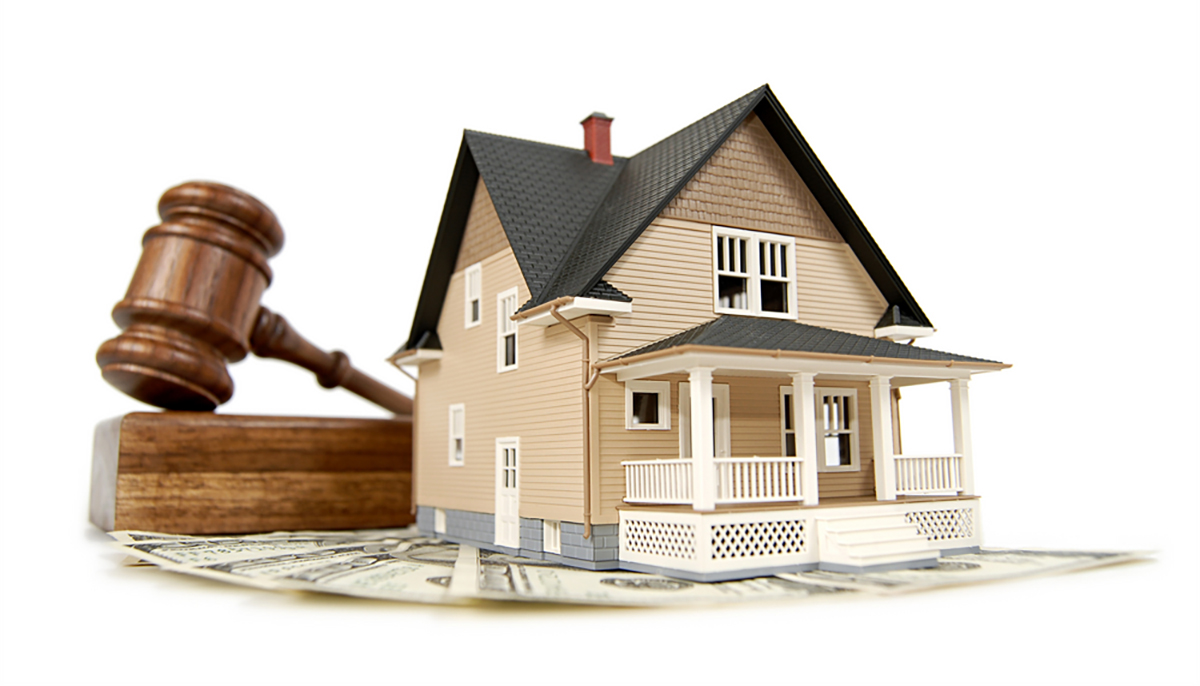 It usually starts out simply enough: You want to make some improvements to your home such as remodeling the kitchen and bathrooms or adding a garage. So you hire a general contractor to handle all the details. However, after you pay the entire bill, the contractor fails to pay the lumberyard, concrete company or other supplier for materials, so the third party slaps a mechanics’ lien on your house. By this time, the contractor goes bankrupt or leaves town and can’t be found.

All of a sudden, you’re facing a potential lawsuit that puts your personal residence at risk.

Details: Despite its name, a mechanics’ lien generally does not involve mechanics in the usual sense of the word. It’s a claim against property being improved that can be filed by any party that has provided materials or performed work without being paid. The specifics of mechanics’ liens vary from state to state.

In the worst case scenario, a mechanics’ lien can result in the property being sold at auction if the situation isn’t resolved.

State and local laws control this area, but here’s the usual routine. First, the third-party supplier must provide the owner with adequate notice describing the goods or services contributed. Typically, this notice must be delivered by a certain deadline after the goods and services are initially contributed.

If work has started or materials have been provided, the supplier records the mechanics’ lien at the office for the county where the property is located. This gives the supplier a specified period of time – generally ranging from 60 days to six months – to work out a payment plan with the owner or file an action to enforce the lien. If the enforcement action isn’t filed in time, the lien generally becomes invalid.

Although mechanics’ liens are often allowed to lapse, in some states, you’re not necessarily out of the woods if that happens. When a homeowner tries to sell a property with an unsettled lien, the title insurance company may refuse to clear title unless the lien is removed by a formal release or court order.

What can you do to head off potential problems? First, deal only with reputable contractors that have good track records in your community. Find out if your state requires licensing and registration for contractors and don’t hire those without a current license. If you are concerned about suppliers being paid, you might want to take matters into your own hands. One approach is to issue checks jointly to the general contractor and each subcontractor and materials provider. Another idea is to ask the general contractor to obtain lien waivers from third parties. If you run into problems, consult with an attorney for the recommended action under state law.

History of the Term Mechanics’ Lien

More than a century ago, the term “mechanic” referred to people who performed skilled labor in the building trades, including carpenters, masons and plumbers. Thus, a mechanics’ lien is a legal claim placed on real estate by a contractor, subcontractor or other party who is owed money for labor, services or supplies that were used to improve the property. Since the definition of the word “mechanic” has changed, some states have changed their laws to refer to construction liens or contractor liens.

Mechanics’ liens are only enforceable on private property. Because a lien cannot extend to government property, the federal Miller Act and similar state statutes provide alternative remedies for federal and state projects.