8 Ways to Save on Homeowner’s Insurance 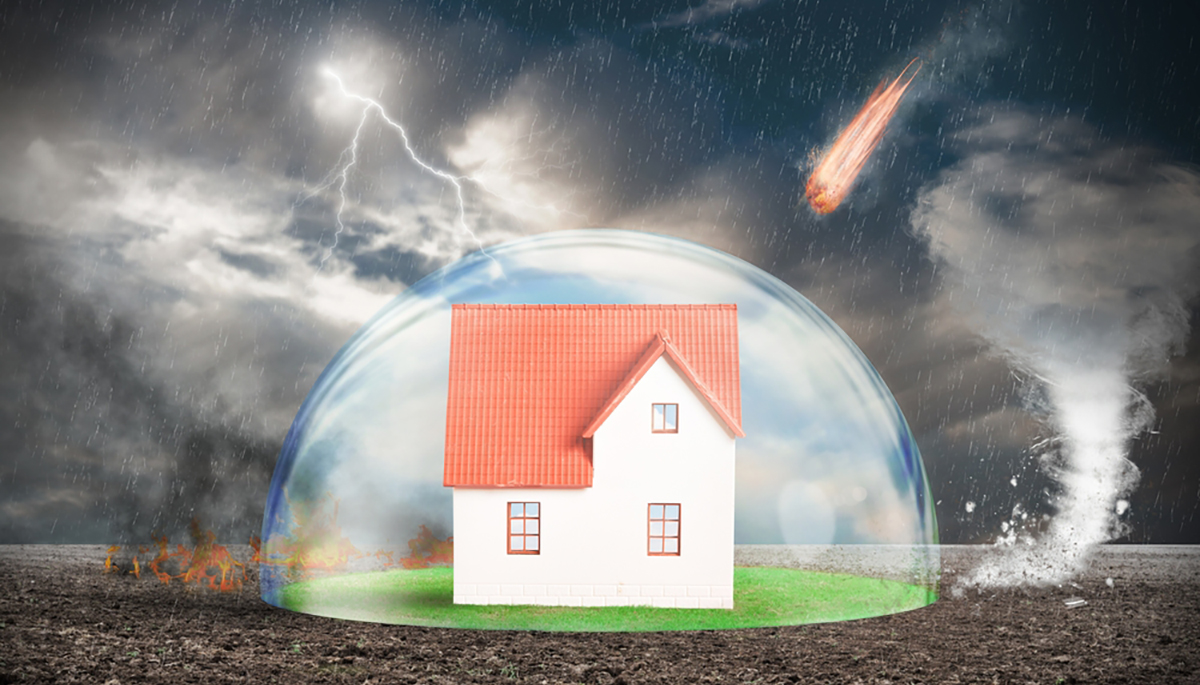 If you’re like most Americans, your home represents the single largest investment you’ll ever make. So it makes sense to protect that investment with insurance. Rates for homeowners insurance can vary significantly with a variety of factors, including the location and property value.

Even if you have an average-priced home, the amount an insurer would charge to provide homeowners insurance can vary greatly from the average, depending on the risks involved. The greater your risks, the higher the premiums.

Risks include those from:

Of course, you can’t change the weather. But there are some things homeowners can do to reduce their risk exposure and generally their insurance premiums.

1. Get a preliminary quote on insurance before you buy a home. The real estate agents’ slogan of “location, location, location” holds true for insurance, too. Even if two properties seem similar in size, features and quality, the cost of insuring them can vary considerably. The area plays a big role in determining risk exposures and the cost of homeowner’s insurance.

Exposures include local crime rates, such as theft, arson and vandalism. You’ll pay more to insure a home in a high-crime area than in a safer part of town

Fire safety also plays an important role in determining your insurance costs. It costs less to cover a house close to a fire hydrant or in a community that has a professional (rather than a volunteer) fire department. Likewise, you’ll pay more to cover a house in an area known to be at risk of wildfire, such as those near woodlands and in canyons and remote areas.

2. Look at the home’s construction. The age of the building and construction type affect your premiums. Newer buildings — or those whose electrical, heating and plumbing systems have been updated within the past 10 years — cost less to insure because these systems are less likely to fail and cause damage. In an earthquake prone region, you’ll pay less to insure a woodframe dwelling bolted to its foundation, which will flex in a temblor, rather than a brick or masonry building. Conversely, you’ll pay less to insure a masonry or brick home in an area prone to windstorms.

3. Remember that homeowners policies exclude coverage for flooding and earthquake damage. If you buy property in a flood or seismic zone, you must buy these coverages separately, adding to your overall insurance costs. In certain coastal areas, such as Florida, policies might also have a separate (higher) deductibles for windstorm damage, meaning you’ll have to bear more of the cost of any wind-related damage.

4. Insure your building and contents only. Don’t base insurance limits on your home’s market value. Much of the value of a single-family home lies in the land. Even if a fire, windstorm or earthquake leveled your house, you would still have the value of the land.

5. Ask about different types of discounts. Get a quote on homeowners insurance from your auto or personal umbrella liability insurer. Many insurers give a discount if you buy more than one policy from them. Discounts generally range from 5 to 15 percent. Before committing, however, check whether the discounted policies are cheaper than buying policies separately.

Some insurers also offer discounts to older policyholders (age 50 or 55+), non-smoking households, long-term policyholders and those with good credit ratings.

6. Install protective devices. Many insurers offer discounts to insure homes with fire sprinklers and fire/security alarm systems. Some systems might not qualify for discounts, so check with your insurer before buying and installing.

7. Consider retrofitting or remodeling to disaster-proof your home. Bolting a house to its foundation, reinforcing foundations, and harnessing furnaces and hot water tanks to the walls can make it more resistant to earthquake damage. Homeowners in windstorm areas can add storm shutters, replace windows with shatter-proof glass, and reinforce roofs. Some of these precautions could qualify for discounts on your insurance. Again, check with your insurer before making modifications.

8. Raise your deductible. A deductible is the portion of the loss an insured homeowner has to pay before the policy will start to pay a claim. Property policies usually express the deductible as a dollar amount (rather than a percentage) — generally $250 and up. Keep in mind that the purpose of insurance is to ensure your financial security. A loss of $250 is unlikely to affect your financial security, but small claims still require handling by the insurer, which costs money. Consider setting aside savings to handle smaller losses instead and save more on your premiums.