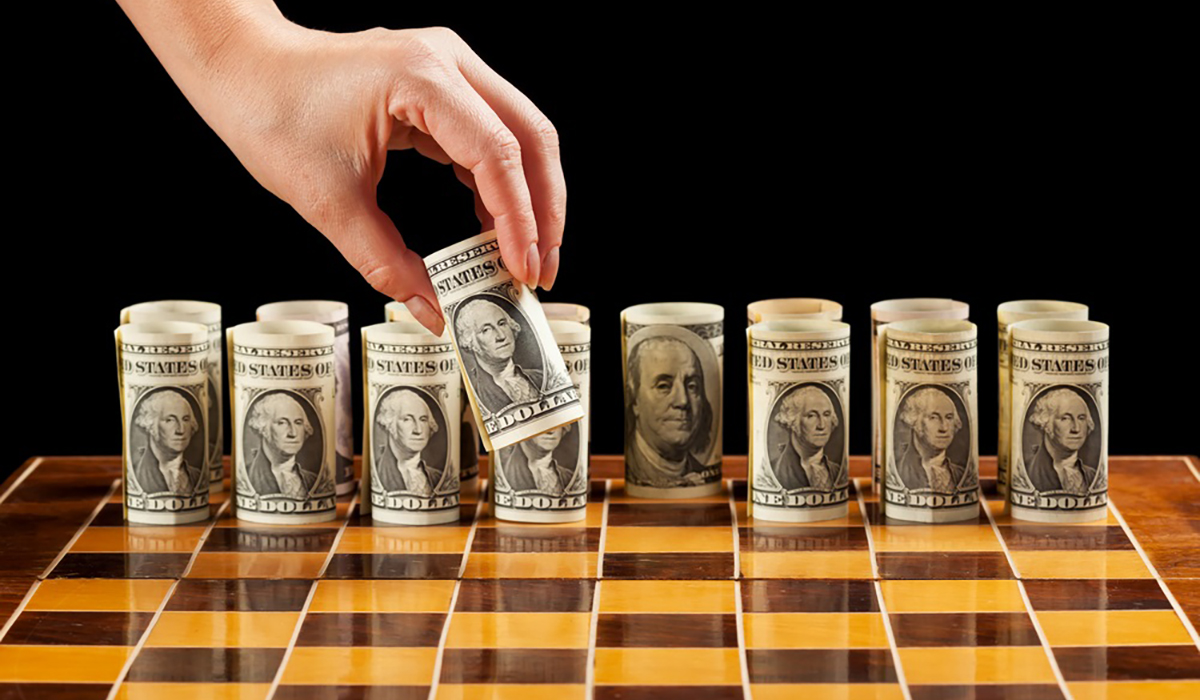 While annual contributions to individual retirement accounts (IRAs) are still relatively modest, the ability to roll over 401(k) balances to an IRA can result in significant account balances for many investors.

IRAs are thus becoming estate planning tools for investors who don’t use the entire balance during their lifetimes. If you are in that situation, make sure your heirs know how to avoid some common IRA mistakes:

Using the IRA balance too quickly.

After an IRA is inherited, a traditional deductible IRA still retains its tax-deferred growth and a Roth IRA retains its potentially tax-free growth. Your beneficiaries’ goal should be to extend this growth for as long as possible. If the IRA has a designated beneficiary, which includes individuals and certain trusts, then the balance can be paid out over the beneficiary’s life expectancy. Spouses have additional options which can stretch payments even longer. Your heirs can also elect to take the entire balance immediately, paying any income taxes due. Make sure to stress to heirs the importance of taking withdrawals as slowly as possible.

Not splitting the IRA when there are multiple beneficiaries.

This is especially important to a surviving spouse, who can only roll over the IRA to his/her own account if he/she is the sole beneficiary. With the rollover IRA, the surviving spouse can name his/her own beneficiary, thus expending the IRA’s life, and can defer payouts until age 70 1/2. When other than an individual or qualifying trust is one of the beneficiaries, the IRA must be distributed within five years when the owner dies before required distributions begin or over the owner’s life expectancy when the owner dies after required distributions begin.

Separating the account or paying out the non-individual’s portion then allows the individual beneficiary to take distributions over his or her life expectancy.

Rolling the balance over to a spouse’s IRA too quickly.

Once a spouse rolls over the balance to his/her own IRA, some planning opportunities are eliminated. While the IRA balance can typically be spread out over a longer period when the balance is rolled over, the spouse may need distributions.

For instance, spouses under age 59 1/2 may make withdrawals from the original IRA without paying the 10 percent federal income tax penalty. Once the account is rolled over, withdrawals before age 59 1/2 would result in the penalty.

Not properly establishing the inherited IRA.